Bob Welch, a lobbyist for the Wisconsin chapter of the National Rifle Association, has assured his minions that the “Connecticut Effect” of 20 dead first-graders and six dead teachers will blow over quickly and then it will be business as usual. END_OF_DOCUMENT_TOKEN_TO_BE_REPLACED 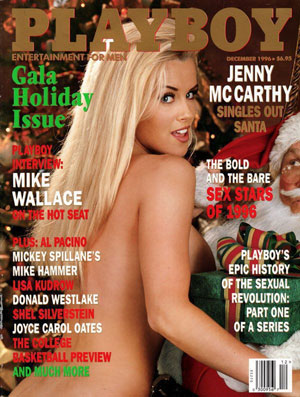 END_OF_DOCUMENT_TOKEN_TO_BE_REPLACED

According to the Archbishop of San Francisco, Salvatore Cordileone:

Legislating for the right for people of the same sex to marry is like legalizing male breastfeeding.